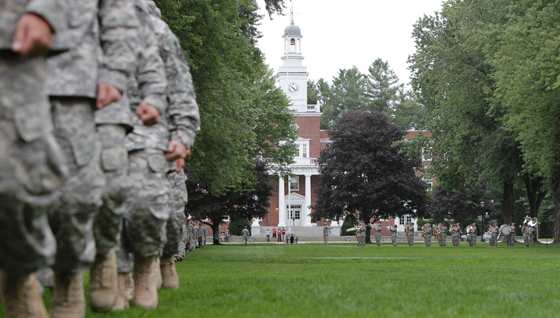 Established in 1819 as the nation’s first private military college, Norwich University has a long history of innovation in military education.

Guided by the vision of founder Captain Alden Partridge, Norwich University pioneered a new paradigm for educating service members - one that combined experiential learning and field training with broad-based liberal arts studies. This educational approach (considered radical at the time) helped spur several notable Norwich “firsts,” including the creation of the country’s first civil engineering program in 1820 and the birth of the Reserve Officer's Training Corps (ROTC) in 1916. Norwich was also instrumental in paving the way for greater equality in the military, becoming one of the first military colleges in the U.S. to accept African Americans and women into its Corps of Cadets.

The success of Partridge’s educational approach is illustrated by the success of our alumni, who have served with distinction in every war since the Mexican-American War and represent every branch of the military. From Admiral of the Navy George Dewey, who led and won the first major engagement of the Spanish-American War, to General Isaac D. White, who commanded troops in World War II and the Korean War, to General Gordon R. Sullivan, who served as Army chief of staff under Presidents Bush and Clinton, Norwich’s alumni have made major contributions to America’s security and growth over the past 150 years.

In 1994, Norwich became one of the first military colleges to successfully integrate civilian students into its campus. Three years later, Norwich launched its first online graduate program, the Master of Diplomacy and Military Science program. Developed in concert with the U.S. Navy, the program was initially intended for military students who wanted to leverage their service experience to pursue leadership roles in international diplomacy and promote greater cooperation among countries and other entities. A direct reflection of Partridge’s emphasis on developing citizen-soldiers with broad-based skills, the program has since evolved into the Master of Science in Diplomacy program and is open to working adults from both the military and civilian sectors.

Today, Norwich offers online graduate programs and online bachelor's degree completion programs through its College of Graduate and Continuing Studies. Like the original diplomacy program, every online program is structured to meet the unique needs and goals of military students as well as working adults from various professional backgrounds.

Although no longer exclusively a military college, Norwich University continues to attract some of the country’s best and brightest service members, with nearly one-third of its students coming from the military. In addition, numerous retired military officers teach at Norwich, contributing their knowledge and experience to help shape the next generation of military leaders. 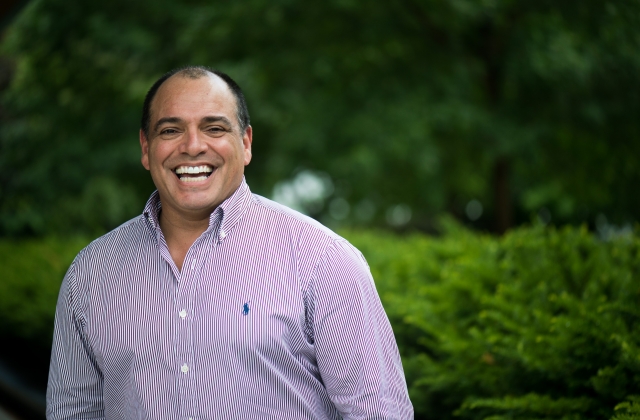 Are you returning to Norwich for another degree? Check out available scholarships. 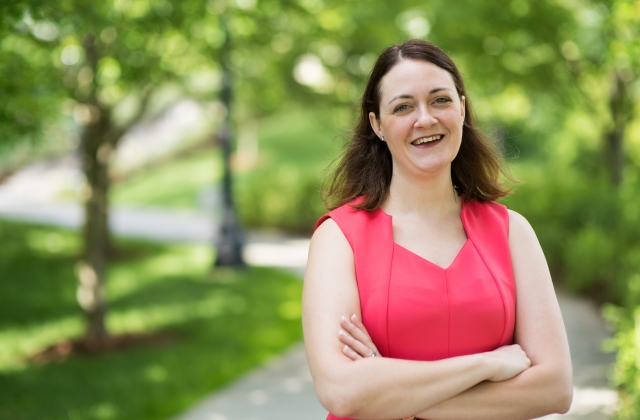 A variety of benefits are available to veterans - check out the many options we have outlined to help you.

Norwich University will be in Kentucky for the Fort Campbell Fall Education Fair. We invite all attendees to stop by our table at the event to learn more about Norwich's online programs.