Science has developed vaccines and treatments to some of the deadliest threats to human health including polio, tuberculosis, and smallpox. Medical researchers are working to add the human immunodeficiency virus (HIV) and acquired immune deficiency syndrome (AIDS) to the list of diseases that no longer pose a threat. While the search for a cure for HIV and AIDS continues, treatment of these diseases has advanced to where HIV is now a manageable chronic health condition that doesn’t prevent people from leading long, healthy lives.

Even though the terms “HIV” and “AIDS” are well known, many people are unsure of the difference between them. Someone diagnosed with HIV may not be aware of the symptoms and treatments or how the infection can lead to AIDS.

This guide will clarify the difference between HIV and AIDS, explaining prevention and treatment approaches, especially after the initial infection detection. Educating the population about HIV and AIDS helps reduce the threat these diseases pose and improves community health.

Understanding the Difference Between HIV and AIDS

The terms “HIV” and “AIDS” are so closely associated that many people mistakenly consider them synonymous. However, HIV and AIDS are very different:

A person can have HIV and never develop AIDS, but anyone who’s been diagnosed with AIDS has HIV.

HIV is a viral infection that causes the body to lose certain white blood cells that are a key component of the body’s immune system and defense against infections and other diseases.

AIDS is a disease that HIV causes. Referred to as a syndrome, AIDS manifests as a collection of symptoms that occur as the HIV infection compromises more T cells, which are types of white blood cells. The lack of functioning T cells increases the occurrence of opportunistic infections.

What Are the Symptoms of HIV and AIDS?

Individuals infected with HIV may have a range of symptoms or none at all. The three stages of an HIV infection are:

The following are some symptoms of AIDS:

The biggest difference between HIV and AIDS is that HIV is a virus that infects the body and compromises its ability to fight off other diseases, while AIDS is the final stage of an HIV infection in which the person’s immune system is so compromised by HIV that opportunistic infections and diseases occur.

A person must be tested for the virus to determine whether they have HIV. The following are the three types of HIV tests:

Populations Impacted the Most by HIV and AIDS

About 1.2 million people in the U.S. have HIV, although approximately 13% of infected individuals don’t know it.

Treatment, Resources, and Hotlines for HIV and AIDS

When the first cases of AIDS were identified in the early 1980s—before the disease even had a name—health care providers knew so little about the disease that there was no formal treatment approach. Today, countries around the world are making great strides in slowing the spread of HIV and AIDS and in reducing the number of AIDS-related deaths.

Treatment for HIV and AIDS

The goal of much research on HIV and AIDS is to develop effective methods of preventing infection. For example, antiretroviral therapy (ART) has made tremendous strides in reducing the amount of HIV in the bodies of infected people.

Paying for Care Related to HIV and AIDS

Treatment for HIV and AIDs involves regular medical checkups to keep a close watch on the person’s health. While many individuals with HIV and AIDS have private insurance to pay for much of the cost of care, other governmental and non-governmental sources are available to defray some or all related medical expenses. These include:

Hotlines and Text Lines for HIV and AIDS

While the stigma associated with an HIV diagnosis has dissipated in the years since AIDS first entered the world, people often are reluctant to discuss the disease or seek testing and treatment. AIDS and HIV hotlines serve a vital role in providing advice and support going back to the earliest days of the virus. Hotlines offer anonymous information and assistance for people who believe they may be at risk or simply want to know more about HIV and AIDS. Some of these resources include:

Support Groups and Resources for People Who Have HIV or AIDS

Peer support is effective in helping people meet the challenges associated with HIV and AIDS. Peer support can reduce anxiety and depression, relieve symptoms, and assist people in maintaining treatment regimens. Healthline describes the work that many online HIV/AIDS support forums do. Some of these include:

Information for Family and Friends of People with HIV or AIDS

Supporting and caring for family members and friends who have HIV or AIDS can strain relationships and add tension to everyday interactions. Often, disclosing an HIV diagnosis reveals aspects of people’s lives that they may want to keep private. The resulting feelings of guilt and blame can damage family ties and friendships.

Many resources assist family and friends of people who have HIV or AIDS in understanding the effects of the disease and how best to help them.

One of the most valuable tools in the effort to treat people with HIV and stem the spread of the virus is information about treatment options and prevention techniques. These sources provide helpful information for individuals and health care professionals about HIV and AIDS symptoms, treatment, and prevention.

The CDC has set a goal of reducing new HIV infections by 90% by 2030, an objective made difficult by the COVID-19 pandemic, the continuing opioid crisis, and continuing gaps in health care for at-risk populations. The ultimate goal of medical researchers, health care workers, and government officials is to end the HIV epidemic by applying a diverse arsenal of preventive measures.

Other approaches under investigation to prevent HIV and AIDs are monoclonal antibodies that block both HIV and COVID-19; long-acting drugs, such as lenacapavir; and HIV treatment regimens that are begun during pregnancy using dolutegravir (brand name Tivicay) and efavirenz (brand name Sustiva, among other brand names).

Resources for HIV and AIDS Prevention

These are among the U.S. government agencies that provide helpful information for individuals and health care professionals about the most effective approaches for preventing the spread of HIV and AIDS.

With HIV and AIDS, Knowledge Is Power—and Life

Defeating HIV and AIDS requires a committed, concerted, and joint effort among nurses and other health care professionals, government agencies, public health officials, medical researchers, communities, and individuals. Right now, the prevention and control of HIV and AIDS depends on access to education, resources, and treatment programs for all people at risk. 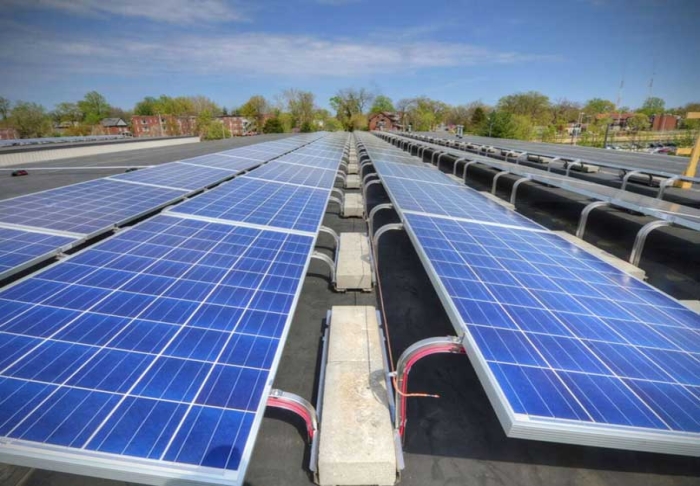 Learn how civil engineers have to be prepared to address the climate crisis on many fronts. 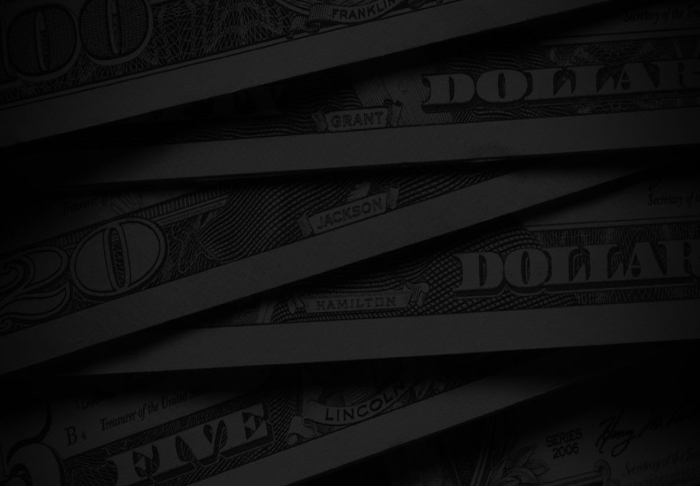 With major fraud cases routinely making the headlines, forensic accounting has always played a key role in criminal and civil investigations. Here are a few insights into this area of accounting and why it is more important than ever.